The World of War, Crimes + Crises with Hollie McKay 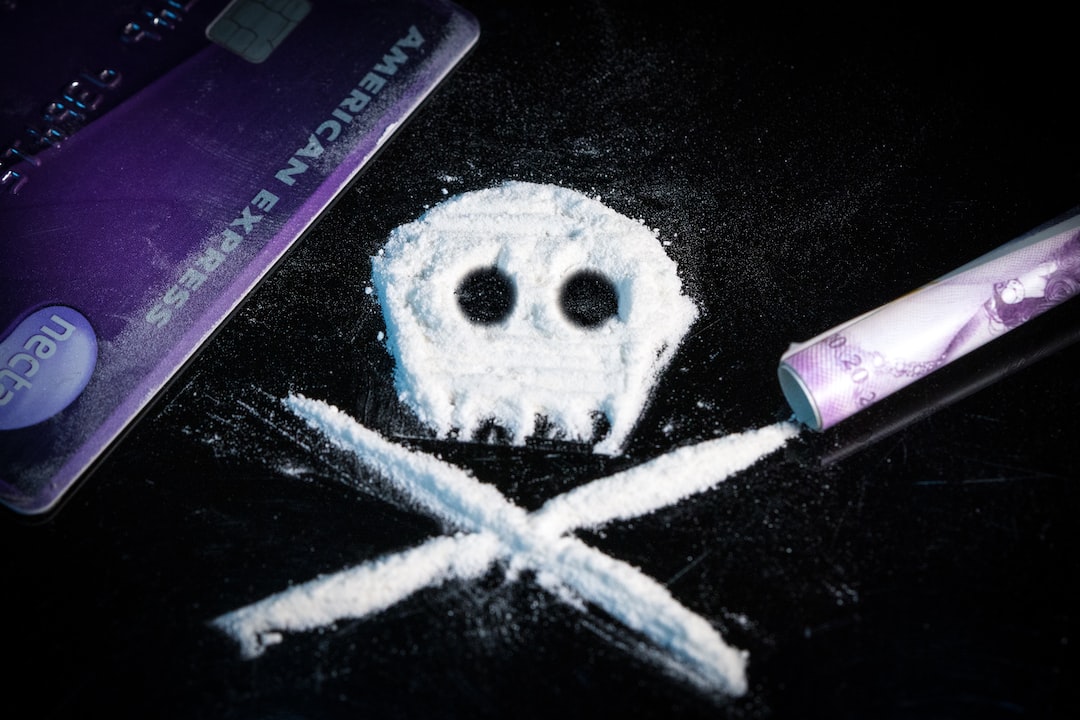 DISPATCHES FROM MEXICO: Behind America’s failed War on Drugs

Hollie McKay
Jun 17
Share this post
DISPATCHES FROM MEXICO: Behind America’s failed War on Drugs
holliesmckay.substack.com
1.0×
--:--
--:--
Open in playerListen on

Please listen to the full interview to hear more about Hollie’s take on the War on Drugs.

The United States is wrapped in the deadliest drug epidemic in history.

Data released in May by the Centers for Disease Control and Prevention (CDC) show a surge in overdose deaths involving fentanyl and methamphetamine. Nationwide, deaths from overdoses soared to unprecedented levels in 2021, following a 15 percent increase from 2020. This crisis claimed some 108,000 American lives. Chillingly, the number of drug overdose deaths has increased every year (except for 2018) since the 1970s.

Methamphetamine, also known as crystal meth or meth, is the fastest-growing drug in the United States, with at least 15 million users. Every day, 500 Americans try meth for the first time.

It’s now deemed the most abused illegal drug in the United States after having made an alarming comeback in recent years amplified by the early 2020 onset of the coronavirus pandemic and the associated lockdowns and closures. As a result, during the 12 months starting in September 2020, according to the CDC an unprecedented number of Americans – more than 104,000 – died of drug-related overdoses.

Experts say part of the resurgence is also due to the opioid crisis and efforts to clampdown on overprescribing which caused so many people to become addicted. After prescriptions were no longer easy to fill, people began turning to black-market drugs produced by cartels (normally counterfeit, stuffed with deadly fillers) or illegal street drugs to fill the void. Analysts attribute this renaissance, which has continued to rise since 2015, to traditional market forces of supply and demand.

Indeed, that was a vacuum cartels south of the border – in conjunction with counterparts in the north – have readily exploited.

To further muddle the gathering of accurate data, users often abuse both opioids and meth simultaneously. However, many users I spoke to cite the latter’s lower cost and widespread availability as the driver behind their continued abuse. In antithesis to opioids, meth – as per the Food and Drug Administration (FDA) – has no pharmacological use, although it has been widely used over time, dating back to the Second World War, and proceeding decades as a treatment for obesity and depression. However, in the 1970s, it was reclassified to a more restrictive schedule, prompting an initial decline in use.

Less than a decade later, as the 1980s dawned, the underbelly of the American crime arena discovered how to make meth using the ephedrine method – essentially extracting ephedrine, the active ingredient in the popular cold remedy Sudafed. On a smaller scale, biker gangs and other criminal enterprises combined cheap and easily accessible chemicals such as cyanide, mercury, lye, or hydrochloric acid to formulate meth’s essential ingredient phenyl-2-propanone.

And in more recent decades, meth has become commonplace among addicts despite chilling side effects ranging from neurotoxicity, neuroinflammation, brain damage, and pulmonary/cardiac damage.

Overdose deaths can also be linked to meth diluted with fentanyl, a synthetic opioid 80-100 times stronger than morphine, that cartels often use to fill their products and pills cheaply. Using fentanyl, which is typically imported from China, cartels can reduce their overhead and increase their profit margins. The prevalence of such a stimulant has led many to argue that meth is no longer meth.

“These cities in America don’t have a homeless problem; they have a meth problem,” one former Mexican cartel operative, a U.S-born citizen, tells me. “The way it is all going, it’s only going to keep going.”

Nevertheless, the U.S. government is still purporting to tackle the issue more aggressive through the ongoing and well-documented failure that is the “War on Drugs” and via “awareness” campaigns such as the recently launched “Me Over Meth” campaign in several key states.

But why the failure?

For more than five decades, the United States has endeavored to respond to demand and addiction via punishment and prison. However, it costs the U.S. taxpayer over $1 billion annually, as per the Drug Policy Alliance data – a figure that has so far exceeded $1 trillion.

Instead of reducing drug use or dismantling the global industry, the wasted money has only led to an increase in drug demand and soaring overdose and death rates, not to mention the growing problem of mass incarceration.

In large part, the pharmaceutical and medical trade has blood on their hands – the over-prescribing of addictive substances, coupled with kickbacks by the manufacturers, led to catastrophic levels of dependence. When authorities cracked down, users didn’t just suddenly stop using – they turned to contraband alternatives, from meth to heroin, which typically comes from cartel hands and too often laced with fentanyl, of which even trace amounts can kill.

Incarcerating more people for drug-related crimes not only fails to curb the crisis but also adds to a societal stigma, preventing people from accessing life-changing treatment options. The typical treatment modality for meth dependency involves various behavioral interventions such as cognitive-behavioral therapy, contingency management, and the implementation of new pharmaceuticals. Unfortunately, there are no FDA-approved drugs for specifically treating meth addiction and when that addiction stems from other Substance Use Disorders (SUDs), approving drugs and treatment regimes becomes even more complicated.

Psychedelics and alternative modalities are growing steadily in popularity, although most of these substances – ranging from psilocybin and DMT to iboga and ayahuasca – are still classified as Schedule 1 substances in the United States, meaning the DEA classifies them as having no medicinal use despite their use and effectiveness across the globe spanning centuries.

This helps to underscore the necessity for global transparency in the pharmaceutical supply chain, and why the use of blockchain technology may help stymie the drug addiction epidemic affecting millions of Americans while also providing new insights for addressing the many root causes.

For those interested in learning more about the aftermath of war, please pick up a copy of my latest book “Only Cry for the Living: Memos from Inside the ISIS Battlefield.”

If you want to support small businesses:

And also now available Down Under!

My new coffee table book with the amazing photographer @JakeSimkinPhotos is additionally available for pre-order, slated for release later this Spring: Afghanistan: The End of the US Footprint and the Rise of the Taliban Rule

Thanks again for your support. Follow me on Instagram and Twitter for more updates. Please consider a paid subscription to help me continue to do this work.

Give a gift subscription

Share The World of War, Crimes + Crises with Hollie McKay